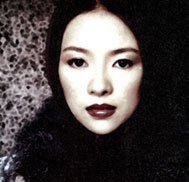 In terms of content, Memoirs of a Geisha was not as stellar as I had hoped (especially not in comparison to the book), however, in the style category, the film was outstanding. I could tell from the previews that the robes, kimonos and obi belts were going to be breathtaking; however the sets, camera angles, and carefully considered cinematography were beyond what I had expected. The whole film felt to me like a string of exquisite images. 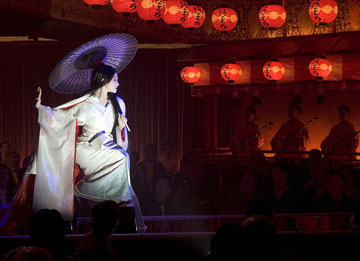 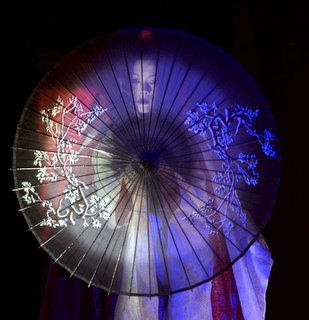 Hatsumomo, the evil rival geisha was played to great effect by Gong Li- this woman is so beautiful, and despite all of the extravagant kimonos she wore throughout the film, the scene with her in a relatively simple crimson robe, and undone hair was one of the more visually stunning ones. 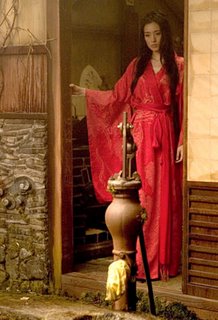 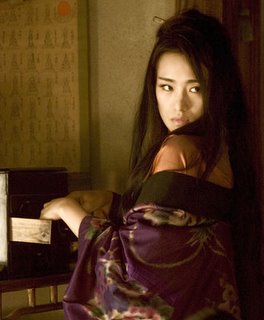 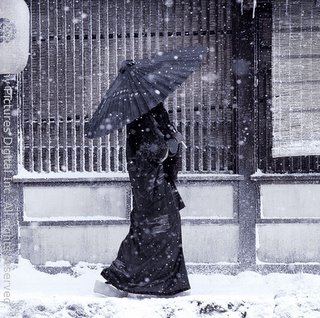 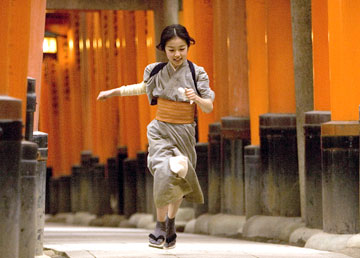 I haven't seen the movie yet - the book was amazing! I'm pretty excited to see it on screen though..